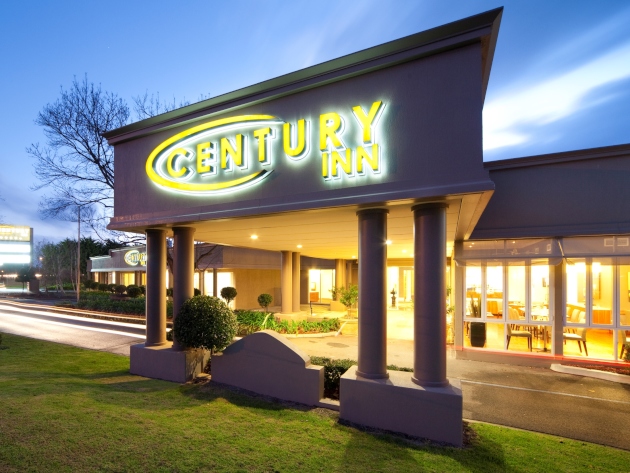 One of Victoria’s premier regional motels, The Century Inn, Traralgon, has been listed for sale in a move tipped to generate interest north of $8 million.

Built in 1998, the property has undergone extensive renovations over the past 17 years, with the last major capital works including the addition of 20 executive king suites in a new complex to the rear of the motel.

The Melbourne based private accommodation operator has also undertaken a soft refurbishment to the entire asset, providing a modern feel throughout.

CBRE Hotels’ Scott Callow and Joseph Du Rieu have been appointed to sell the property via an Expression of Interest campaign closing July 3.

Mr Callow said the asset benefitted from a strategic location in the heart of Victoria’s Gippsland region.

“The motel provides accommodation to visiting doctors who assist in servicing the region together with on-going patronage from travelling government services and corporate business associated with the booming energy and resources sector in the Gippsland region.”

Occupying the south eastern corner of the 27,000 sqm site, the accommodation business is bolstered by a strong trading ‘Terrrace Café’ and premier function and conference facilities.

Mr Du Rieu added: “The diversity of the business is further underpinned by a lease over a portion of the northern section of the site, which adjoins the hospital car park and provides additional income for the successful purchaser.”

“There is also significant redevelopment potential due to the relatively level nature of the expansive site providing excellent future potential to grow the business through future development and the addition of more rooms (STCA).” 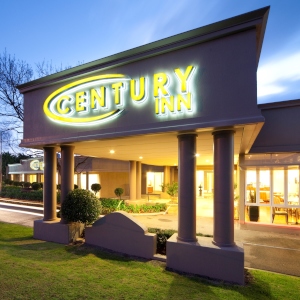