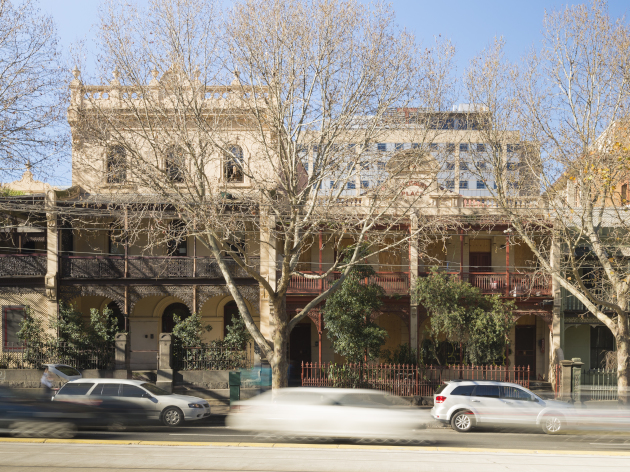 CBRE has been appointed to sell a former rooming house with significant development potential on behalf of Yarra Community Housing, with funds from the impending sale to facilitate the construction of up to 25 new self-contained units to house some of the most disadvantaged people in the state.

The property, located at 34- 36 Nicholson Street, Fitzroy, comprises a prime land parcel of 658sqm and features dual street frontage, directly opposite the historic and picturesque Carlton Gardens. Located adjacent to St Vincent’s hospital, the property is approximately 200 meters from the Melbourne CBD, offering ease of access to public transport, hospitals, universities, plus the popular Gertrude Street retail and entertainment precinct.

The property further boasts favourable Commercial 1 zoning, which offers huge development prospects with the potential for uninterrupted city and garden views over a multi-level development (STCA).

The property is being offered to the market via an Expression of Interest campaign with CBRE’s Scott Orchard, Jamus Campbell and Julian White the exclusive selling agents.

Mr Orchard said the sites strategic position benefits from consistent interest from owner occupier and investor buyers and will be a key selling factor.

“The site’s unparalleled location and its development potential is an opportunity that is rarely offered in Melbourne, and should lead to a competitive sales campaign with both local and overseas buyers.”

Mr Campbell added; “Fitzroy and Collingwood are Melbourne’s most sought after suburbs for boutique development opportunities. Sites like this are unbelievably rare, to be located within close proximity to the highly regarded Gertrude Street and directly opposite Carlton Gardens”.

Yarra Community Housing Chief Executive Officer Rob Leslie said the properties sale, which has provided accommodation to disadvantaged community members, would result in a better outcome for the whole community.

“The gradual replacement of rooming houses with self-contained apartments is part of our vision to provide some of the most vulnerable people in the state with safer and more secure accommodation…through the sale we will be able to construct almost twice as many new dwellings as would be possible through an upgrade.”

The property is being sold by Expressions of Interest closing on 22nd July at 5pm, and is expected to achieve in excess of $3,500,000. 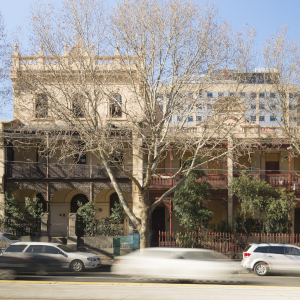