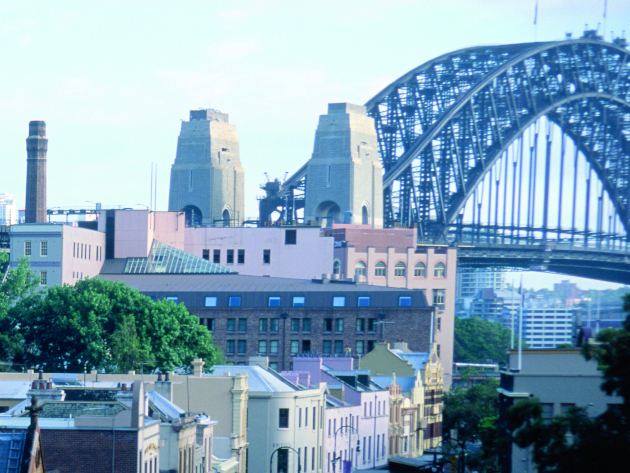 CEO of Government Property NSW, Brett Newman, has announced the sale of three government-owned properties at Millers Point for $5.43 million.

The ongoing auctions in Millers Point and The Rocks are part of the NSW Government’s initiative to reinvest proceeds from the sales into the supply of over 1,500 new social housing dwellings across Sydney and regional NSW.

A separate bank account had been established for the Millers Point proceeds which enables full transparency about the sales and capital outlays on new dwellings.

32 Kent Street is the first in a row of five terraces built in1870 and retains many of its original features, including the fireplace surrounds, timber stairs and balustrade.The property sold for $1.55 million.

The terrace at 42 Kent Street, built in 1873 and featuring harbour views and a private courtyard, sold for $2.2 million.

“A Conservation Management Plan (CMP) is attached to each property to protect and guide purchasers’ plans for restoration, repairs and maintenance,” Mr Newman said.

“The historical integrity of the Millers Point precinct will continue to be carefully protected through these CMPs and the City Of Sydney’s local Environment Plan.” 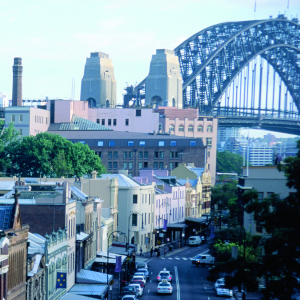