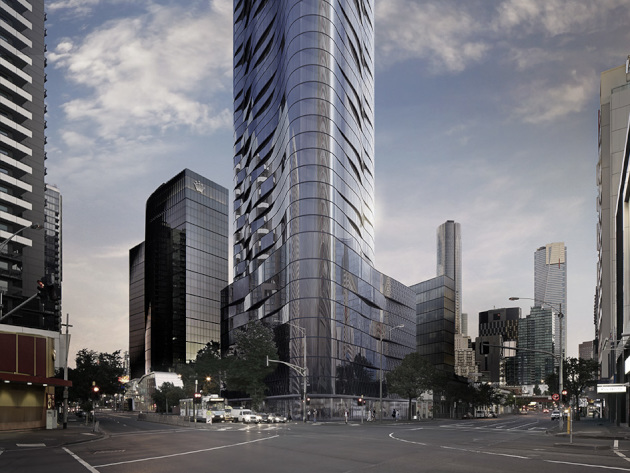 An Australian developer has announced its first foray into large-scale, high-rise buildings with construction on a Melbourne residential tower scheduled to begin in October

BPM’s Shadow Play will be a 46-level development consisting of 494 apartments, situated at the former King Furniture site on Clarendon Street in Southbank.

Floor plans will consist of one, two and three bedrooms, with prices start at $371,000.

The developer has previously focused on medium-density developments in Melbourne’s bayside, with BPM director Jonathon Hallinan signalling the development as a new direction for the company.

“The launch of Shadow Play represents a new era for BPM and is the realisation of my long-term vision to contribute to the architectural impact on Melbourne’s skyline,” Mr Hallinan said.

According to BPM, the name Shadow Play is a reflection of the building’s architectural attributes, with the building’s facade designed to reflect light to create movement according to the time of day and viewer’s position.

Construction is expected to be completed in 2018, with a display suite now open by appointment. 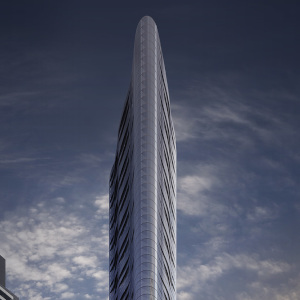