A Melbourne real estate identity has enlisted CBRE to sell his inner-city site after gaining approval for its controversial redevelopment last month.

The South Melbourne development site, including a permit for 38 residential apartments, is scheduled for auction next month, with strong overseas and local interest expected by the selling agent.

CBRE’s Victorian Development Site team has been appointed by the site’s current owner, prominent Melbourne real estate identity Greg Hocking, to auction the site on 21 May.

The proposal had been opposed by Port Phillip Council.

The triple-fronted plot, located at 31-33 Park Street, is within the Shrine and Botanical Gardens Precinct of South Melbourne, according to CBRE.

CBRE selling agents Mark Wizel, Julian White and Jamus Campbell said that they were anticipating a large volume of enquiries leading up to the auction.

“This site is expected to generate strong investor interest and follow recent trends we are witnessing, whereby, permitted sites in good locations are sought after by both local and offshore developers,” Mr Wizel said.

Mr Wizel said that any future developer could expect a quick sales period once the completed development is released to market.

“Developers of sites such as these are willing to sacrifice some profit margin in their feasibilities, on the knowledge that they can sell the apartment product quickly and at high rates. We are seeing high volume of apartment sales generating well above $10,000/m2 in this location.” 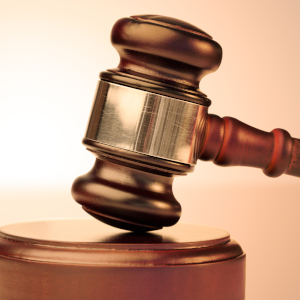