More land has been released to buyers as part of stage four of a development in Murwillumbah in northern NSW.

Stage four of the Riva Vue development, situated in Murwillumbah, comprises 14 blocks of land, ranging in size from 636 square metres to 678 square metres, according to developer Newland.

CoreLogic RP Data figures from March give Murwillumbah houses a 12-month median growth rate of 8.60 per cent and a gross rental yield of 5.56 per cent.

The median house price in the suburb currently stands at $360,000, according to CoreLogic RP Data.

House and land packages in the Riva Vue estate begin from $419,000 for a three-bedroom plus study floor plan built by HomeSolution by Metricon. 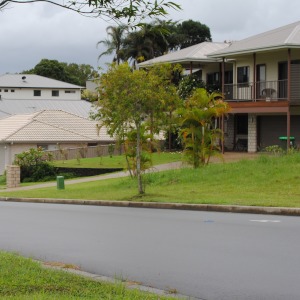