Developer giant Mirvac has begun construction in Brisbane’s Everton Park, with 56 ‘terrace’ homes to be built as part of its latest master-planned community.

Priced from $515 000, Mirvac’s Greystone Terraces are aimed at young couples and families looking to upsize while remaining in close proximity to Brisbane’s CBD.

"It has been designed to appeal to the broad demographic moving into the area, with homes featuring plenty of room for the family to grow, while offering a low-maintenance lifestyle," Mirvac Queensland director of masterplanned communities, Russell Berlee, explained.

The $30 million development will include shared recreational facilities such as a pool and barbecue area.

The two floor plans available in the first-stage release, which is on sale now, include three bedrooms and two car spaces.

Mr Berlee said that Everton Park was a highlight of the growing Brisbane market, due to the injection of funds into the suburb’s infrastructure.

“Buyers are drawn to the suburb because it ticks all the boxes in terms of employment, transport and lifestyle options, and with new developments such as the Woolworths and Masters project underway its appeal will only gain momentum,” he said.

Mirvac cited research by analyst Peter Bell, principal of Urban Supply Intelligence, to highlight the benefits of buying in Greystone Terraces, stating that Everton Park had recorded an average annual price growth rate of 8.9 per cent for attached residential premises over 12 months.

“There is a significant amount of money being spent on infrastructure and facilities in the suburb, all at a time when the area is being discovered by a range of market segments, including young families and single professionals, resulting in historically high population growth,” Mr Bell was quoted as saying. 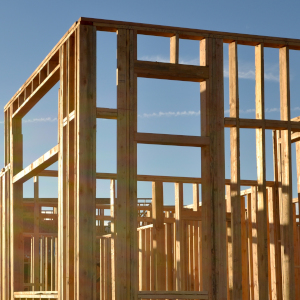