AV Jennings has launched its latest Central Coast development, a 470-lot neighbourhood in Hamlyn Terrace, which will target both renters and buyers priced out of Sydney.

Twelve properties have been released to the market in the first stage of the ‘Magnolia’ development, situated within what will become a 40-hectare master-planned community.

When completed in 2019, the development will feature recreation areas and parkland for use by an estimated 1200 residents.

“Home buyers will be able to choose from a number of fully complete AV Jennings homes as well as house-and-land packages with some of Australia’s leading builders. Land-only allotments can also be purchased and built upon, in accordance with Magnolia’s design guidelines,” Mr Soutar said.

According to AV Jennings, the new community will be in close proximity to the Warnervale train station and Westfield Tuggerah.

The commute from Hamlyn Terrace to the Sydney CBD is less than two, and AV Jennings is anticipating the Magnolia development to be popular with families priced out of the Sydney market. 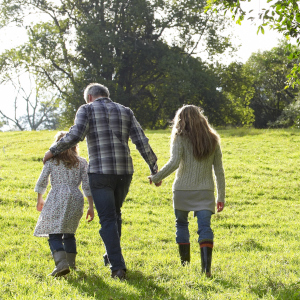