The largest development outside of inner-city Melbourne has been granted approval following a ruling by the Victorian Civil and Administrative Tribunal.

The Whitehorse Towers, a mixed-use development incorporating a 100 room Art Series Hotel, will be situated in the suburb of Box Hill, 14 kilometres east of the Melbourne CBD.

Two towers will be built on a former office building site on Whitehorse Road, one 115 metres in height the other 84, or 36 and 26 levels respectively.

Apartments will range from one to three bedrooms, with access to the services offered by the art series hotel, a rooftop pool and a gymnasium.

Prices are yet to be disclosed however the apartments are set to be released to the market in the coming months. Construction has already commenced.

Box Hill is serviced by a large train station, a tram line and bus services.

The area, a long-time hub in the east, has been undergoing increasingly concentrated development in recent years, with the Whitehorse Towers development set to join several other high-rises currently under construction.

Asia Pacific Group CEO Will Deague said that the building would make a significant contribution to the growth of Box Hill as Melbourne’s second CBD.

“We are incredibly excited to be given the green light on this development, not only due to its sheer size but the positive effect it will have on the local area. Following completion in 2017, we want it to act as a launch pad for creating a second city within Melbourne.” 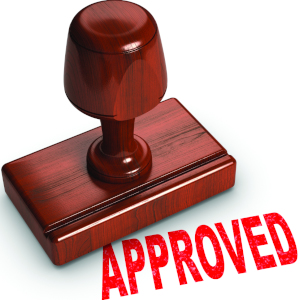