A new mixed-model apartment development in Adelaide’s inner north was released to private buyers over the weekend.

The ‘B’ apartments, located in Bowden, is a collaborative venture led by Investec Property Development with input from the South Australian government’s Renew SA programme.  Under the model, at least 32 of the 80 apartments built will be offered via a ‘rent then buy’ model.

The first release, open to owner occupiers and investors, consists of 20 apartments spread over six levels.

Apartments start from $397,500 and feature two bedrooms with a car space and bike storage.

Buyers can select from a range of floor plans, with some apartments having views to Adelaide city.

“The apartments, inspired by the journey of New York’s B-Line subway from Brooklyn’s Brighton Beach to the heart and soul of the Bronx, enable buyers  to tap in to the diverse culture, community and shopping precinct of Bowden,” Mr Brophy said.

The complex, scheduled for completion in 2016, will sit adjacent to the future Bowden Town Square and feature a direct path to Kevin Taylor Park.

It forms part of a larger residential-focused redevelopment of the former Clipsal manufacturing site, which covers approximately 10 hectares and situated around four kilometres from the CBD.

Bowden is serviced by Bowden train station and bus services.

Investec Property Development claims that it will be the tallest development in Bowden to date upon its completion. 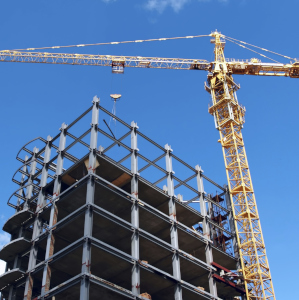