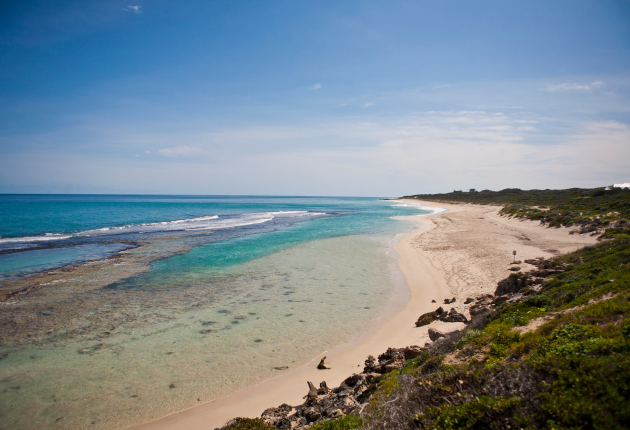 A “trifecta” of factors in the Yanchep and Two Rocks area is predicted to boost the viability of both suburbs and attract first time property investors.

“Firstly, the population in this coastal strip is booming. Yanchep is now recording the fastest growing population growth of any suburb in Perth and this will put an upward pressure on coastal land prices in the area as the supply of land becomes tighter,” Mr Rendell said.

“Secondly, Yanchep/Two Rocks is attracting new major social infrastructure due to its strong population growth. A new high school in Yanchep will open next year while the Atlantis Beach Baptist College recently opened at Atlantis Beach.

Mr Rendell also said a new train station to Yanchep, as part of the upcoming Metronet, will cut down on travel time to the Perth CBD and Joondalup.

“New train stations in the outer suburbs of Perth have historically been a catalyst for an upward swing in property values as they drive further development of the surround areas,” Mr Rendell said.

“The third positive for investors is that both Yanchep and Two Rocks are the location of the most affordable ocean side land in Perth to build a new home.

“House and land packages at Capricorn Beach start from just $330,462 while at Atlantis Beach they begin at just $266,900. This is fantastic value when you consider the median house price in Perth is around $500,000.”

Mr Rendell added that with the combination of population growth with new infrastructure, along with affordable coastal housing, “it is inevitable that property values in both these coastal estates will begin to surge”.

“Property investors who get into this prime real estate market now, while prices are still very competitive, are in the box seat to capitalise from future capital growth,” Mr Rendell said. 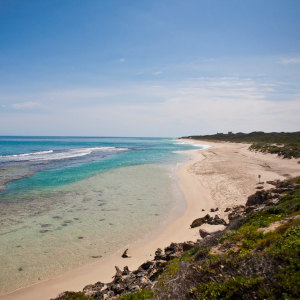