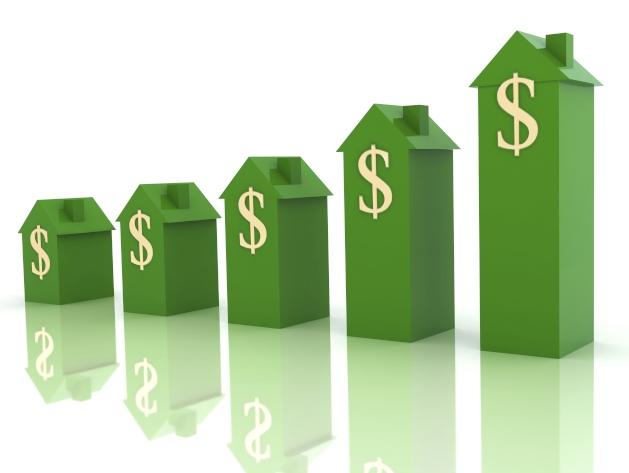 A decision by the federal government to provide $1.2 billion to Perth’s upcoming infrastructure Metronet will increase property values to areas that surround the railway, according to one agency.

“The go-ahead of the Yanchep rail line, in particular, will give a huge boost to the northern coastal real estate market which now has the potential for strong capital growth when this new infrastructure is completed,” he said.

“Property values in the coastal suburb of Yanchep are relatively undervalued with a median house price of just $403,750 during the March 2017 quarter.

“House prices in Yanchep are very competitively priced because of the extended travelling time to Perth compared other northern coastal suburbs such as Currambine which have a railway station and where the median house price is currently around $530,000.

Mr Peard added that the new rail line to Yanchep will be a “game changer” by providing residents easier access to Perth’s CBD, as he recalls previously when rail lines to Joondalup and Mandurah were completed, close properties saw a boost in values.

“Over the next two years, we should see property prices in Yanchep start to increase as buyers move into the area in anticipation of the new railway opening,” Mr Peard said.

“Astute property buyers should study the Metronet plan carefully as it will give them the opportunity to achieve above average capital gains if they buy properties close to the planned new railway stations throughout Perth over the coming years.”

Perth property to benefit from $1.2bn boost to infrastructure