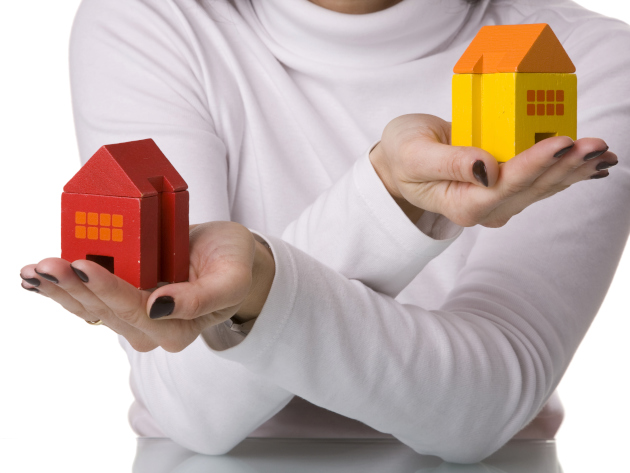 Investors have been told to target an “unfashionable” suburb in a buyer’s market in order to secure long-term capital growth opportunities beyond 2016.

The Perth suburb of Midland has been nominated as an investment hotspot to target in 2016, with real estate industry figures urging buyers to ignore its aesthetics and focus on the fundamentals set to drive future growth.

According to Mr Hemsley, the suburb’s reputation for being unfashionable will soon be outweighed by its strong infrastructure links.

Mr Raine advised buyers looking to capitalise on Perth’s buyer’s market to concentrate on suburbs like Midland, which was previously ignored by buyers.

“If you’re looking for long-term growth in 2016, then ‘unfashionable suburbs’, enjoying proximity to high quality facilities such as schools, shopping precincts and business districts, plus excellent transport and road systems, could prove to be the next big thing,” Mr Raine said.

“Midland is located just 16km from Perth’s CBD and is fast becoming a thriving commercial and residential centre for the eastern suburbs, Swan Valley and nearby regional centres,” he said.

“The revamped Midland Hospital is driving investor interest in the town already. It’s operational and is one of the largest hospitals to the east of Perth,” Mr Pileggi said, adding that zoning changes in the Swan Valley are set to further investor interest.

“The zoning codes have allowed more dwellings per hectare in Midland. Rather than building a four-unit apartment block, you can now put in blocks of eight.

“Most of the action focusses on the shopping centre, but the rezoning is set to reinvent the real estate market in Midland with more subdivisions now a possibility,” Mr Pileggi said. 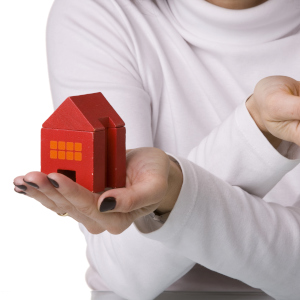