The suburbs across the country which had the highest rental yields and highest median values for the year have been revealed.

The 2015 summary figures from CoreLogic RP Data place South Kempsey, on the New South Wales mid-north coast as the highest yielding suburb for houses, with a median value of $179,449 and a gross rental yield of 9.7 per cent.

The top-performing suburb for units, according to CoreLogic RP Data’s Best of the Best 2015 was Berri in the Riverland region of South Australia – which, with a median value of $117,044, offered a gross rental yield of 9.7 per cent.

The report also revealed the suburbs with the highest median values across the country.

Unsurprisingly, Sydney dominated this list with nine out of the 10 most expensive suburbs for houses coming from the New South Wales capital. The only exception was Western Australia's Peppermint Grove, which came in 10th with 14 sales throughout the year and a median value of $3,540,186.

The most expensive suburbs for units list was completely dominated by Sydney suburbs. Dawes Point came in first place with a median value of $2,890,694 on the back of 15 sales.

The full lists, including a break down by capital city, can be seen below. 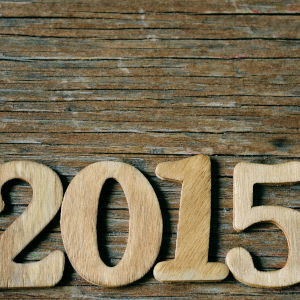