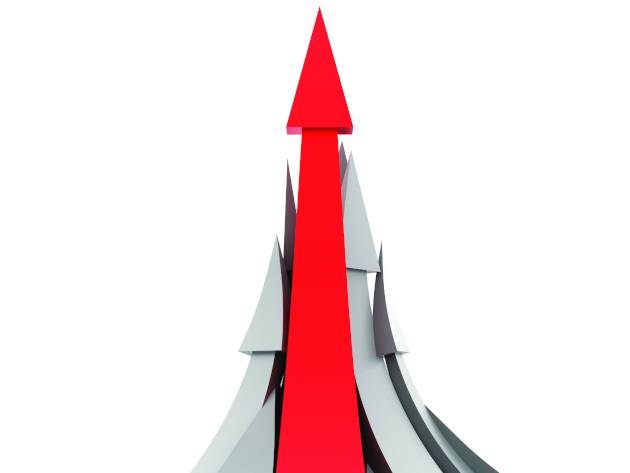 New data has revealed the top performing suburbs in Australia, with one city laying claim to two suburbs with 50 per cent growth.

Forty-three Australian suburbs experienced price growth of 40 per cent or more during the 12 months to August 2015, according to the latest figures from CoreLogic RP Data.

They ranged from inner-city suburbs with million dollar median prices to rural towns with populations in the hundreds – but one city has emerged as a clear winner.

Australia’s two strongest growing suburbs are located in the NSW city of Wollongong, according to the data.

The news that Wollongong is home to some of the highest growth suburbs in the country is hardly surprising – both Warrawong and Gwynneville have featured in NSW top ten suburbs listings this year, and NSW was the state with the largest number of 40 per cent-plus suburbs.

“Most of the stock that we sell in Warrawong is from the 1960s or 1970s. When the Europeans came to the area, a lot of them did have multiple families living in the one dwelling, so a lot of the properties we sell now have granny flats or rooms downstairs that they subleased. A lot of investors and superfunds are taking advantage of the high rental returns,” he explained.

Mr Vasileski said the biggest change to the Warrawong market in recent times has been the amount of time it takes to sell a property.

“Days on market – I can list and sell a house within two days. I just sold one… I made one phone call, hadn’t even put it on the market, the buyer came into the office and signed the contract,” he said.

Mark Jackson, principal of Jackson Residential in Gwynneville, recently spoke to Which Investment Property about his area.

He explained that the suburb’s location between the University of Wollongong campus and an emerging medical precinct is driving demographic change in the suburb.

“Gwynneville seems to be going through a resurgence, and it’s more to do with demographics than anything else,” he said. “We’ve got the university on the north side of us and on the south is the medical precinct with hospitals and the like.”

The suburb, consisting largely of 1940s and 1950s properties, is proving popular with two buyer groups in particular: self-funded retirees and families.

Increased activity and rising prices in Sydney mean more buyers are being pushed out of that market and are showing interest in the Wollongong area.

Other high-performing suburbs include Cummins in South Australia, which recorded a growth figure of 49.15 per cent on a median house price of $220,000.

How you can avoid paying lenders mortgage insurance