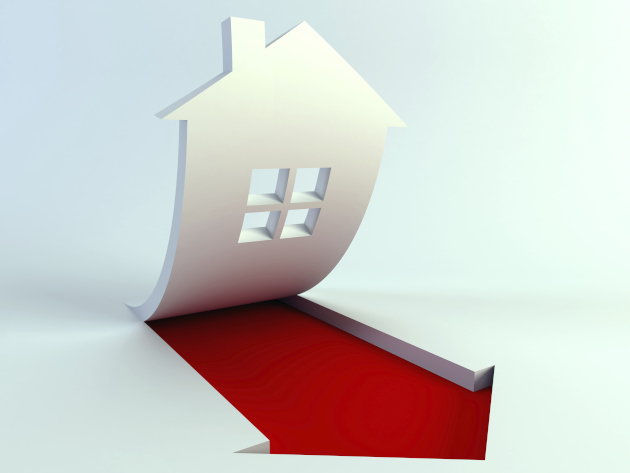 The fastest-growing property markets in Australia have been revealed by new data, with a surprise suburb taking the number one spot.

You’d be forgiven for thinking that the latest fast-growing suburb was located in Sydney or Melbourne, perhaps even Brisbane.

You’d be forgiven, but you’d also be wide of the mark.

That’s because Weston, a sleepy suburb in the ACT, claimed the fastest growth rate in Australia for the three months ending July 2015.

Tom Duffy, principal of Canberra buyer’s agency Canberra Property Buyer Solutions, explained that the suburb is undergoing a demographic transition as the result of a static population.

“Weston’s basically a part of the Woden area, so it’s not in the city. It’s probably [because] the population of Weston is an ageing population, so the demographics are starting to change in the area; you’re probably starting to get people buying their second or third homes in that type of area.

He attributes Weston’s surprise strong performance to the discovery of loose fill asbestos contaminated properties in the suburb – part of the Mr Fluffy scandal that made news headlines in the ACT and NSW last year.

He explained that owners with contaminated homes purchased under the ACT’s buyback scheme were keen to remain in the area, leading to increased competition for non-affected properties in the suburb.

“They have quite a few Mr Fluffy homes in that area as well, so there was a lot more people in the market recently in that area, which made the figures probably a lot stronger.

“Certainly property prices in that area were quite strong, people who lived in that area who had the Mr Fluffy homes wanted to stay in the area as well, so it sort of forced prices up a bit as well.”

Mr Duffy explained that there was little in terms of growth drivers for the area, meaning the desire to purchase again was likely driven by familiarity with the suburb.

“I don’t know why they’d like that area so much, it doesn't seem any better than any other area for any particular reason. It’s possibly because it’s reasonably close to services like hospitals.”

With this in mind, he advises investors to look further toward the CBD for a long-term investment opportunity.

“Narrabundah’s an area which is surrounded by good schools, very good schools. It’s part of the inner-south, which is a very popular area. I would really think the main attraction there is the quality of the schools in the area, and the closeness to the city.”

Elsewhere the majority of suburbs recording quarterly growth above 30 per cent were located in NSW – most of them in Sydney.

Colebee, in Sydney’s outer-west, was the second fastest-growing suburb in the country, prices increasing by 34.53 per cent based on a median house price of $802,500.

Outside of NSW, the Northern Territory and Queensland both recorded 30 per cent-plus figures.

Kooralbyn, 56 kilometres west of Queensland’s Gold Coast, recorded unit price growth of 30.5 per cent based on a median price of $130,500.

What to look for in your next investment