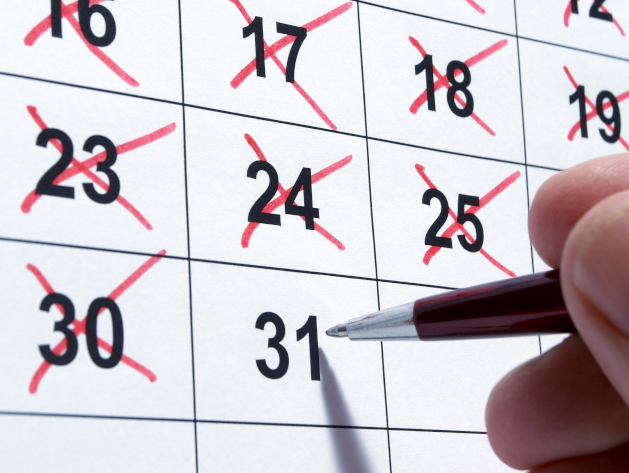 New data has revealed the three Australian suburbs that have come within a whisker of achieving 50 per cent median price growth in just 12 months.

NSW and South Australia are home to the highest growth suburbs in Australia, according to the latest CoreLogic RP Data.

Clayton Bay, a small holiday town on the Murray River in South Australia, experienced the highest growth rate in the country – 49.25 per cent.

Close behind was Canyonleigh in the NSW southern highlands, which achieved 49.13 per cent growth on a median house price of $857,500.

The 49 per cent-plus list was rounded out by another NSW suburb – Dunoon in the state’s north.

A huge number of suburbs recorded growth figures in excess of 40 per cent during the 12 months ending July 2015, many of them in NSW.

The first 10 of the state’s best-performing suburbs recorded growth figures in excess of 46 per cent, with the Sydney suburb of Cabarita sitting in 10th spot with a figure of 46.33 per cent on a median house price of $2,315,000.

While sceptical about the accuracy of the statistics underlining its performance, buyer’s agent Cate Bakos believes that North Geelong is well primed for growth beyond its short-term economic downturn.

“This data is intriguing for two reasons. Firstly, North Geelong fares in the top 10 but is eclipsed by Nyah West – which is a tiny suburb with a population of just 550 – so in terms of the total number of sales over the period I’m not confident that the data paints a clear picture,” she said.

“That aside, North Geelong abuts the trendier parts of Geelong and, while it’s still evolving since the manufacturing downturn, popularity for investors and for those home buyers who find themselves priced out of nearby Geelong West may find North Geelong a suitable alternative. With a train station nearby and the city within an easy five-minute drive, this suburb can’t remain stigmatized forever.”

Tasmania, the Australian Capital Territory and the Northern Territory all missed out on the 40 per cent-plus suburbs.

Tasmania’s number one performer was the small village of Deviot, in the Tamar Valley, which achieved growth of 37.5 per cent on a median $440,000.

The NT had the lowest entry point into the count, with the Darwin suburb of Nightcliff recording growth of 34.55 per cent on a median house price of $845,000.

3 suburbs with 49%-plus growth 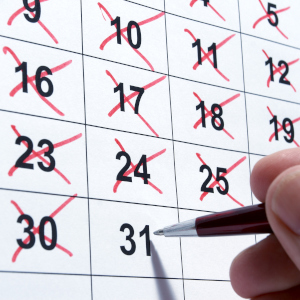