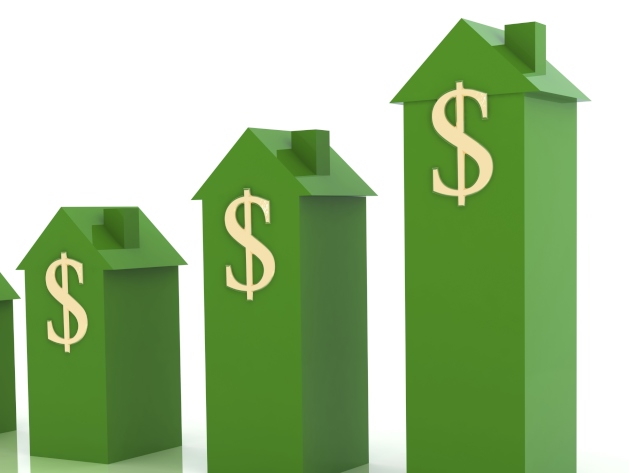 Despite reports of record-low rental yields and a glut of apartment stock, the waterside suburbs in one capital city have returned a surprisingly strong performance in the past year – with investors able to source properties with rental growth in excess of 13 per cent per annum.

New data from the Real Estate Institute of Victoria has revealed a surprisingly strong rental performance from suburbs in Melbourne’s bayside over the past 12 months.

REIV CEO Enzo Raimondo attributed the growth in rental rates to an increased demand for larger rental properties, with the median rental for three-bedroom homes being of particular note.

Mr Raimondo cited the suburb of Cheltenham, 19 kilometres south-east of the Melbourne CBD, as the best example of this increased demand having positive flow-on effects for investors.

“Investors in Cheltenham benefited the most from this demand, with the median weekly rent for a three-bedroom apartment increasing 13.3 per cent over the year to $510 in June 2015,” he said.

Properties in neighbouring Beaumaris were close behind, according to Mr Raimondo.

“Three-bedroom apartments there recorded annual rental growth of 11.1 per cent to a median of $750 per week. This was up from $675 for the same period last year,” he added.

Moving slightly further towards the CBD, other impressive performances came from Hampton and Highett.

In Hampton, the weekly rental rate for three-bedroom properties increased by 9.8 per cent (to $725 per week) during the 12 months to June 2015.

In Highett, the median weekly rental for three-bedroom properties increased from $480 to $510 over the same period – an increase of 6.3 per cent.

While lacking the impressive figures of these suburbs, Mr Raimondo singled out Brighton and Brighton East as being among the most consistent performers for all property types in the area.

“Brighton was another strong performer with various property types there showing median rental growth of at least five per cent. The median rent for a four-bedroom home in Brighton increased 7.3 per cent to $1,288 over the year, while one-bedroom apartments grew seven per cent to $356 per week,” he explained. 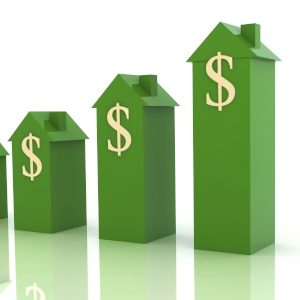