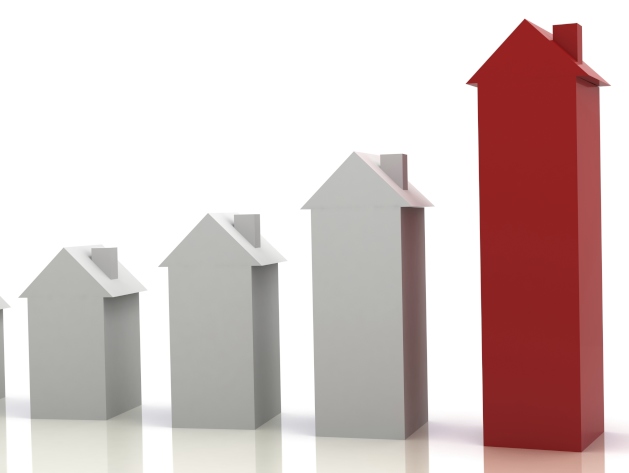 The mixed state of the national market means investors need to choose carefully if they’re chasing quick capital growth – here are three areas that one expert believes are a safe bet.

Buyers looking for rapid yet sustainable returns should look carefully at suburbs within seven kilometres of Brisbane, according to a high-profile buyer’s agent.

Ben Kingsley, the CEO of Empower Wealth, believes that New Farm, Hawthorne and Bulimba in particular are set to deliver solid returns within the next 12 to 18 months.

According to Mr Kingsley, market conditions in other cities mean that Brisbane, which he believes is in the middle of its upswing cycle, represents increasingly good opportunities.

“A mixed market is the best way to describe it – lots of markets within markets. So, if I’m looking at Sydney, we've probably hit a fairly good run and across the whole of the market we've reached fair market value. I suspect there will a slowing of growth and, as we finish this cycle, there will be some property areas that will actually reduce in value, which is typical of any cycle," he said.

Suburbs close to the CBD, and with attributes likely to appeal to the owner-occupier buyer, are the ones to target, according to Mr Kingsley.

“[In] Brisbane, where we are buying at the moment for our clients, we like suburbs that are close to the amenity and the lifestyle drivers and the conveniences of getting close to town. So really any suburb within sort of seven kilometres of Brisbane we’re always running the ruler over,” he said.

Tight development rules mean that New Farm, Hawthorne and Bulimba stand out among other inner-city suburbs slated for increased construction.

“We’re avoiding the areas where there’s lots of medium and high-density stock that’s going to come online within the next few years; but we do like areas like New Farm and Bulimba and Hawthorne, where there’s a real shortage of that type of accommodation and strict planning guidelines, that real high desire and high liveability and high status score, really nice locations,” he explained.

5 ways to become a better investor

Why it makes sense to invest in Adelaide