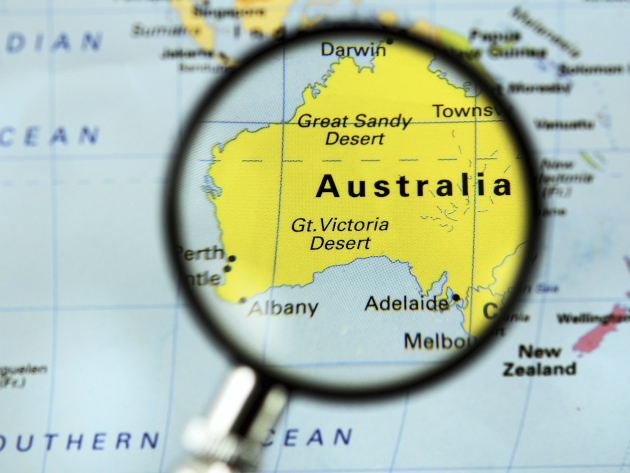 There are eight suburbs in Australia achieving a three-month growth rate in excess of 30 per cent, with half of them heralding from one state.

The suburbs with the fastest median house price growth in Australia have been revealed by CoreLogic RP Data, with Victoria home to four of them.

New South Wales wasn’t far behind – home to three of the high-gain suburbs and the fastest growing suburb in the country, Burwood Heights.

Burwood Heights in Sydney’s inner west grew by 34.53 per cent over the most recent quarter, with a current median house price of $1,856,500.

Ripponlea in Melbourne’s south east was the second fastest growing suburb in the country, with house prices growing by 32 per cent to sit on a current median of $1,320,000.

Lowood, Queensland’s sole entry in the 30-plus count, was the third fastest growing suburb in the country, with a growth rate of 31.76 per cent based on a current median unit price of $280,000.

The median unit price in Chelsea Heights, 30 kilometres from Melbourne’s CBD, grew 31.56 per cent to $401,250 – making it the fourth fastest growing suburb in the country.

Still in Melbourne, the inner eastern suburb of Burnley ranked fifth fastest, with unit prices growing by 31.25 per cent to reach $420,000.

Daniel Atsis, a sales manager at Hocking Stuart Richmond who operates in Richmond and Burnley, recently told Which Investment Property that buyer activity in the suburb had been heavily impacted by investor demand, with self-managed super fund buyers a particularly strong segment of the market.

“Self-managed super fund buyers are absolutely killing it at the moment; they are very prevalent and they appear to have very deep pockets. They’re knocking out a lot of the traditional first home buyers that we’re seeing, or up-sizers from apartments, new families – they are getting outbid at auctions,” he explained.

The outback NSW town of Brewarrina and Sydney suburb Sylvania Waters took sixth and seventh place respectively, with growth rates of 31.03 per cent and 30.77 per cent.

The two may have been close in regard to their growth rates, but their median house prices sit at polar opposites.

Brewarrina recorded a median house price of $95,000, whereas Sylvania Waters recorded a price over 17 times greater than that – at $1.7 million.

The Victorian town of Cobden rounded out the list of 30-plus performers – recording a growth rate of 30.17 per cent on a median house price of $188,750.

Only Queensland, NSW and Victoria featured suburbs with median price growth above 30 per cent for the three-month data period.

Based on the performance of its top 10 suburbs, the ACT was the slowest growing jurisdiction. Aranda was its fastest growing suburb, the median price rising by 11.88 per cent to reach $772,000.

10 mistakes to avoid at all costs

How to build a massive portfolio without millions

The 8 suburbs delivering 30%-plus growth