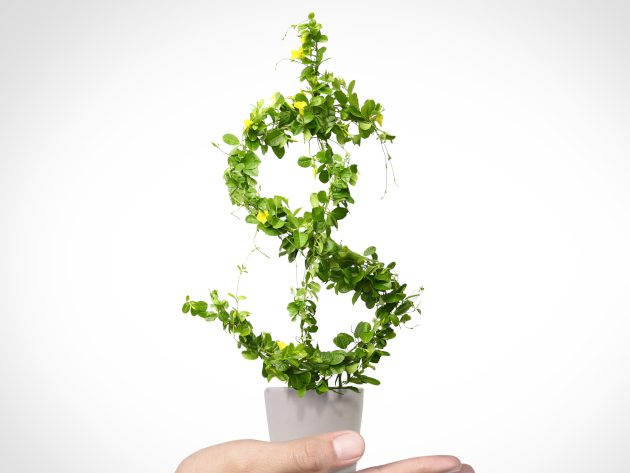 The suburbs with the highest year-on-year growth in property values have been revealed by new data, with five states and one territory home to suburbs recording growth of 40 per cent or more.

The suburbs with the highest property price growth in Australia were revealed in the latest release of CoreLogic RP Data sales data.

Austral, in the Liverpool local government area of New South Wales, recorded the highest increase in median house values in Australia over a 12-month period.

Based on a current median house price of $1.8 million, house prices have increased by 50 per cent since the same time last year.

John Pierobon, principal of Grandland Real Estate, said that zoning changes under the South West Growth Area had ushered Austral from a rural fringe suburb into a booming growth phase.

“Over the years it’s just been an area where people have done small farming or it’s been a lifestyle place to live basically on the edge of Sydney, which has been mainly three-acre parcels… now, with the rezoning, it’s going to be a very different place.

“You’ve got areas which have been rezoned residential, which will be minimum of about 15 dwellings per hectare, so where you used to have one little country homestead, or something like that on three acres, now you probably have the potential for 18 to 25 residential homes,” he explained.

While the changes were announced in 2013, the recent confirmation of core infrastructure such as sewer and water lines had been the key driver of sales in the last 12 months, according to Mr Pierobon.

“That has really fired things and sparked the market there, because now development is a genuine thing, because without the sewer and the services, the development couldn’t take place,” he said.

The opening of a new railway station which services Austral, as well as the widening of major roads as part of the Badgerys Creek airport development, are set to drive further development, with many opportunities having already been secured.

Despite this, Mr Pierobon believes that there are still plenty of opportunities for developers wishing to capitalise on the rezoning of large rural residential blocks.

“They are sort of getting snapped up quickly, so there’s a hell of a lot of activity taking place right now, but there is still a fair bit to go, because you’ve got a large area… it’s got to spread further afield into the surrounding areas, which are up for rezoning as well, so this is just the start of a new wave of development,” he explained.

Wundowie, a town located 67 kilometres north east of Perth, was home to the second-highest growth figures in the country, with house prices increasing 49.65 per cent.

That figure was calculated on a current median house price of $432,500.

Unit values in the Toowoomba suburb of Harlaxton rose by a reported 48.78 per cent to make it the third-highest growing suburb in the country.

The current median unit value in Harlaxton was given as $305,000.

McMinns Lagoon, 34 kilometres from Darwin’s centre, was the fourth-highest growing suburb in Australia.

Only the ACT and Victoria failed to feature a suburb with growth of 40 per cent or more.

Reid was the ACT’s best performer, returning a growth figure of 38.12 per cent calculated on a current median unit price of $587,000.

The highest-growing suburb in Victoria was Ashburton, where unit prices grew by 35.23 per cent based on a current median value of $950,000.

The top-performing suburb in South Australia was Mylor, on 44.89 per cent based on a current median house price of $637,500.

Tasmania’s number one suburb for 12-month growth was Miena.

The small town in the Apple Isle’s central highlands recorded a growth figure of 41.94 per cent based on a median house price of $220,000.

The perils of buying without an inspection

5 tips for buying in Sydney

3 reasons for investing in waterfront property

Revealed: 28 suburbs with 40%-plus growth 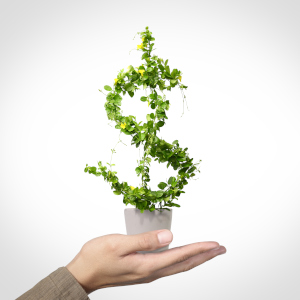