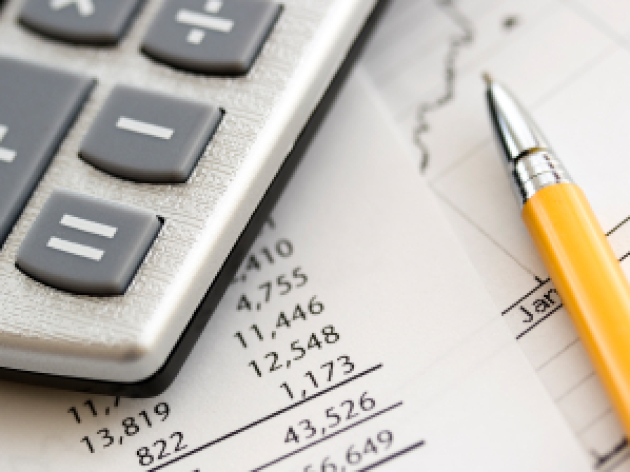 The highest-yielding suburbs in the country have been revealed by new data, with one state featuring 10 suburbs with a rental yield above 10 per cent.

The latest sales statistics from CoreLogic RP Data have revealed 28 suburbs in Australia with a rental yield above 10 per cent.

New South Wales had the largest number of suburbs with a yield in excess of 10 per cent, with 10 suburbs passing the mark.

The best-performing suburb in the country was Huskisson, on the New South Wales south coast, with a gross rental yield of 14.94 per cent calculated on a median weekly advertised rent of $1,600 and a median house price of $557,000.

Continuing the theme of high-yielding seaside suburbs, Killcare on the NSW central coast posted a rental yield of 14.95 per cent for houses. That figure was calculated on a weekly median advertised rent of $2580 and a median value of $903,500.

Zeehan on Tasmania’s west coast was the third highest-yielding suburb in Australia, with a gross rental yield of 14.18 per cent. The median weekly advertised rent for Zeehan was $150 and the median house price is currently $55,000.

Of the metropolitan markets, Sydney’s Winston Hills emerged as a strong performer.

The Western Sydney suburb recorded a 10.44 per cent gross rental yield, calculated on a median unit price of $254,052 and a weekly median rent of $510. Ranking ninth best-performing suburb in the state, it was the only metropolitan suburb to feature in the top 10 for NSW.

Zoran Taleski, principal of Response Real Estate Winston Hills, explained that unit stock makes up very few of the dwellings in the suburb, which are most likely to take the form of townhouse-style developments.

Mr Taleski said that he had noticed a shift in buyer and tenant demographics in recent years.

“Young families with school-age kids and teenagers are actually buying the homes, and the renters are either young couples or again, young families, but with kids a lot younger,” he said.

Proximity to schools and employment was a consideration for both markets, Mr Taleski explained.

“There are a number of schools in the suburb, public and Catholic, and there is also a high school fairly close by. The suburb is regularly serviced by the bus system, with close proximity to the major arterial roads and the M2 motorway and you’ve got the Parramatta CBD less than five kilometres away.”

In the Northern Territory, Darwin City recorded a gross rental yield of 6.45 per cent, ranking it the territory's ninth highest-yielding suburb.

Elizabeth Park was ranked eighth, with a gross rental yield of 8.84 per cent.

Elizabeth Downs was next with a yield of 8.51 per cent, followed by Elizabeth Grove in 10th place with a gross rental yield of 8.17 per cent.

Based on the performance of its top 10 suburbs, the ACT was the lowest-yielding market in Australia.

Gungahlin was the ACT’s highest-yielding suburb, with a gross rental yield of 6.18 per cent. 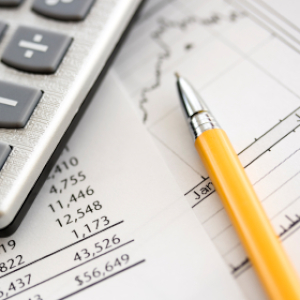