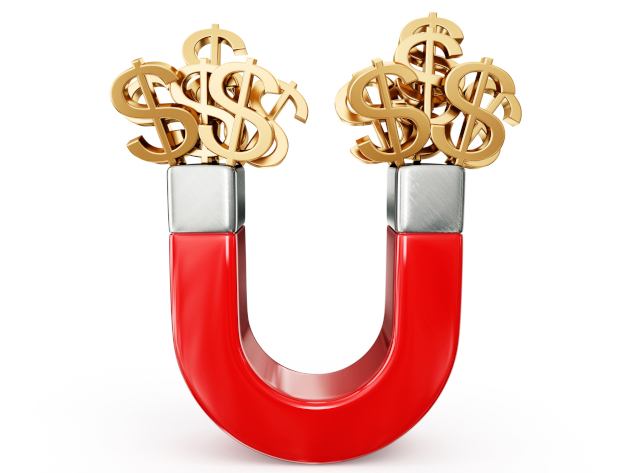 The fastest-growing suburbs in the nation have been revealed by new data, with five suburbs recording more than 30 per cent growth and several capital cities featuring inner-city suburbs among their top performers.

The latest CoreLogic RP Data has unveiled the suburbs with the fastest-growing median property prices in Australia.

Each suburb’s standing is calculated by analysing median house price movement over a three-month period.

Bemboka, a small town near the New South Wales south coast, took the gong for fastest-growing suburb in the nation, with an increase of 34.2 per cent in the median house price for the quarter.

Harlaxton, in the Queensland regional city of Toowoomba, was the second fastest-growing suburb in the country – median unit values rose by 32.39 per cent.

Cattai, in Sydney’s far northwest, was the third fastest-growing suburb in Australia.

Tasmania’s Cooee was the fifth fastest growing suburb in Australia and the last of the suburbs to record an increase above 30 per cent.
With a current median house price of $274,000, the suburb grew by 31.73 per cent.

Of the inner-metro markets, strong performers included Spotswood and Fitzroy in Victoria.

Spotswood was the third fastest-growing suburb in Victoria, its median unit price of $534,000 representing a 23.18 per cent rise in value.

Cate Bakos is the director of Cate Bakos Property and operates in the Victorian market.

She explained that the tiny inner-west suburb, with a population of about 2400 people, is experiencing rapid change.

“Spotswood is undergoing a rapid gentrification, specifically the removal of petrol storage and industry, making way for new residential and commercial properties. Units and town houses are now being sold for prices almost akin to Yarraville values,” Ms Bakos explained.

The suburb’s close proximity to the city has assisted with this transition, according to Ms Bakos.

“Easy to get to, and offering some cute boutique bakery cafes, Spotswood isn’t just home to Scienceworks, but is also a viable option for those who enjoy the sleepy-village feel of the inner west; just 6km to the CBD and only six train stops into town,” she said.

Fitzroy was the fourth fastest-growing suburb in Victoria, house values having grown by 22.7 per cent off a median figure of $1.2 million.

“Fitzroy is a very popular suburb, given its proximity to the city, some stunning period houses and its ever-increasing popularity with high-income earning professionals,” she said. “City workers value their time and are prepared to pay to save it.”

For investors who have been priced out of the Fitzroy market but who want to capitalise on this increase in demand, Ms Bakos recommends casting a slightly wider net.

Other inner-city suburbs returning a strong performance include Chippendale in Sydney, which recorded an increase of 23.54 per cent in house prices over the quarter to rank 10th in the state.

The suburb of Perth recorded a 16.36 per cent increase in house prices, with the median value currently recorded at $942,500.

Of all the states and territories, the Northern Territory recorded the lowest set of figures for its top 10 suburbs.

5 suburbs with 30%-plus growth