Properties in Melbourne’s outer suburbs recorded the shortest time frame between being listed on the market and being sold, according to new data.

The information from the REIV shows properties in Croydon South were snapped up the quickest, spending on average just 18 days on market in August 2014.

Nearby Croydon Hills and Kilsyth South were also in demand, with properties selling within 19 days.

Other popular suburbs in Melbourne’s outer east include Ringwood East, Kilsyth, Bayswater North, Ringwood North and Upwey – in these suburbs, properties sold in less than three weeks on average.

To the north west of the CBD, Albion recorded an average days on market of just 20 days.

The suburb also recorded the greatest annual change in days on market, with a drop of 61 days from August 2013 to August this year.

REIV CEO Enzo Raimondo said 'days on market' was an indication of activity in a given suburb.

“Generally, a shorter time on the market reflects a stronger market,” he said.

However, these figures only take into account private treaty sales, which currently make up about 66 per cent of all sales in Melbourne, Mr Raimondo said. 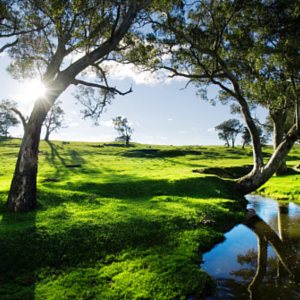