The regions across the country where vendors are most likely to receive a profit for their property have been uncovered in a new report.

RP Data’s June 2014 quarter Pain and Gain analysis revealed that nationally, just nine per cent of property resales resulted in a loss, compared to 11.5 per cent of resales in the same quarter last year.

While the proportion of vendors making a loss on their resales is dropping across the country, Queensland and Tasmania continue to deliver the worst results.

Hobart was also ranked as the worst capital city for home resales at 14.7 per cent going for less than their purchase price.

Brisbane fared slightly better at 11.1 per cent, ahead of Canberra at 11.3 per cent and Adelaide at 11.6 per cent.

Overall, the analysis found owners who sold within three to five years of buying were most likely to sell for less than they bought for.

The worst performing properties were apartments in lifestyle markets. 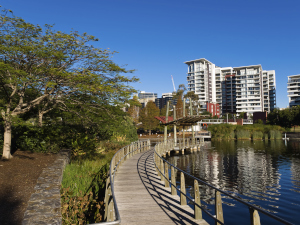