Subdividing a larger block of land into two smaller lots can bring in sizeable profits for even the most inexperienced developer
An increasing number of investors are seeing strong returns by subdividing land, and for good reasons.

Subdividing a larger block into two smaller lots can be a very effective and affordable development strategy and a great way to potentially double your returns.

When subdividing a block of land, investors are commonly faced with an important decision and two options: build on the land, or sell it.

Both options each have their pros and cons and you should weigh them up carefully before making a decision.

Either way, you should expect to pay as much as around $15,000 in development costs, and you need to be aware that different properties and property zones will have different rules and regulations surrounding subdivision.

Due diligence – and often perseverance, particularly when it comes to council approvals – will be essential.

Why should I sell?

Subdividing and selling off a smaller block of land will provide you with an immediate cash injection and is a popular strategy precisely for that reason. It is usually most effective in locations where land is scarce and higher density living is common.

The amount you’ll earn from selling the block of land will obviously depend on the size of the lot and its location. But you can expect to turn over a relatively quick profit –plus avoid any continuing costs, such as maintenance.

Why should I build?

The costs of subdividing and building will obviously increase, as you can expect to pay the initial subdivision and development fees, as well as the cost of building a new property.

But while this might require substantial capital at the outset, you could potentially double your profits.

Holding onto the new property will then provide a longer-term source of income in the form of weekly rental payments.

The art of subdivision 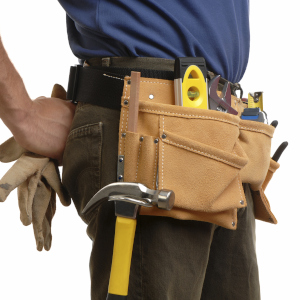